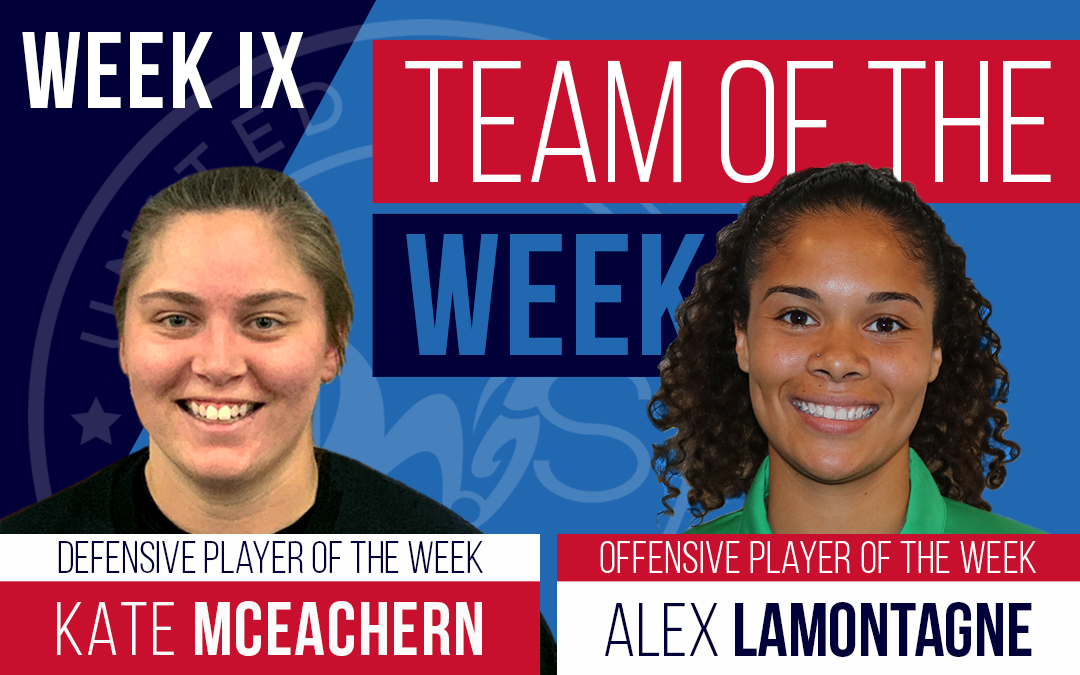 METUCHEN, NJ - The final weekend of the regular season in United Women's Soccer (UWS) was an exciting one as playoff positioning and postseason berths into the league's National Championship (July 19-21) were still up for grabs. The Detroit Sun needed a victory to secure a spot in the four-team UWS Midwest playoffs and goalkeeper Katelyn McEachern picked a great time for her first shutout of the season. The 3-0 win over Grand Rapids FC vaulted Detroit into third-place in the final conference standings. Calgary Foothills WFC also needed a win to confirm their second consecutive UWS West title and forward Alex Lamontagne led the offense with a hat trick in a comprehensive victory over the Colorado Pride. The Canadian international has been a force since her mid-season return to Calgary and they will now head straight to the UWS Championship via an automatic berth.

For their efforts, Alex Lamontagne and Katelyn McEachern have respectively been named the Offensive & Defensive Players of the Week! For the full list of our weekly honors, see below:

M Megan Carroll (Lancaster Inferno) - No. 1 star for Lancaster in both games of a 1-1-0 weekend