Reigning Midwest Coach of the Year honored by NAIA 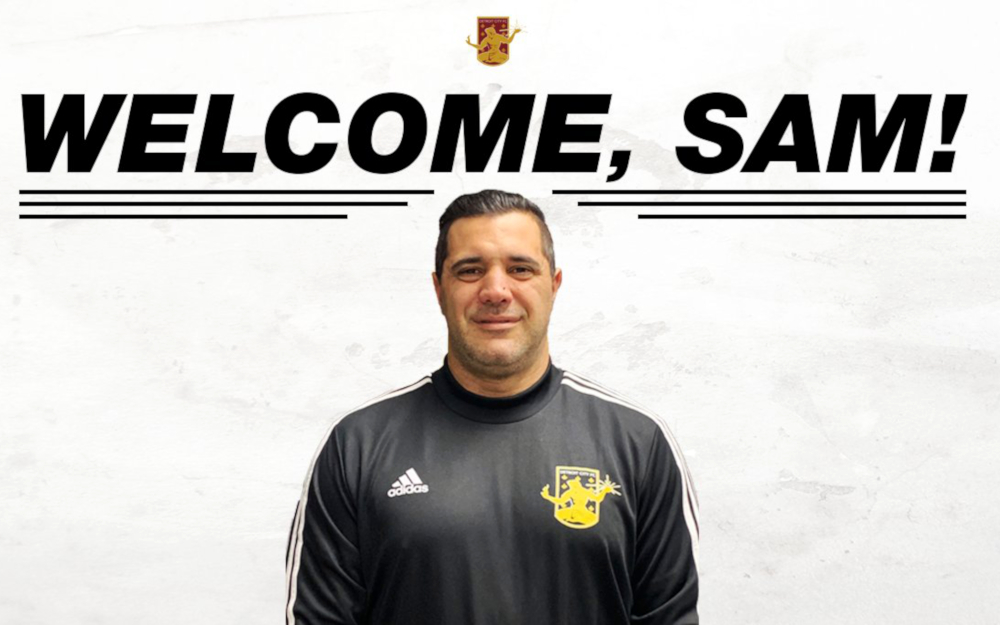 "We're very excited for this new chapter for the club and glad to have Sam at the helm," said Sean Mann, DCFC CEO. "We've known Sam for many years and know he'll bring a lot to the club from day one."

Piraine brings a vast array of experience to the job, coaching both high school and semi-pro soccer since 2002. He currently serves as Technical Director for Detroit City FC Youth West. Piraine played four years of college soccer at Madonna University where he was a two-time Conference Player of the Year and a 4-time college All-American. After college, Piraine played professionally for the Cincinnati Riverhawks of the now-defunct A-League.

Detroit City FC will hold its first-ever women's tryout at the Detroit City Fieldhouse on Saturday, January 4 from 4-6 PM. All interested participants must pre-register online by clicking HERE. The launch of the women's team in 2020 coincides with the first full professional season for the Detroit City FC men's team, with the men beginning play in the National Independent Soccer Association (NISA) in early 2020. 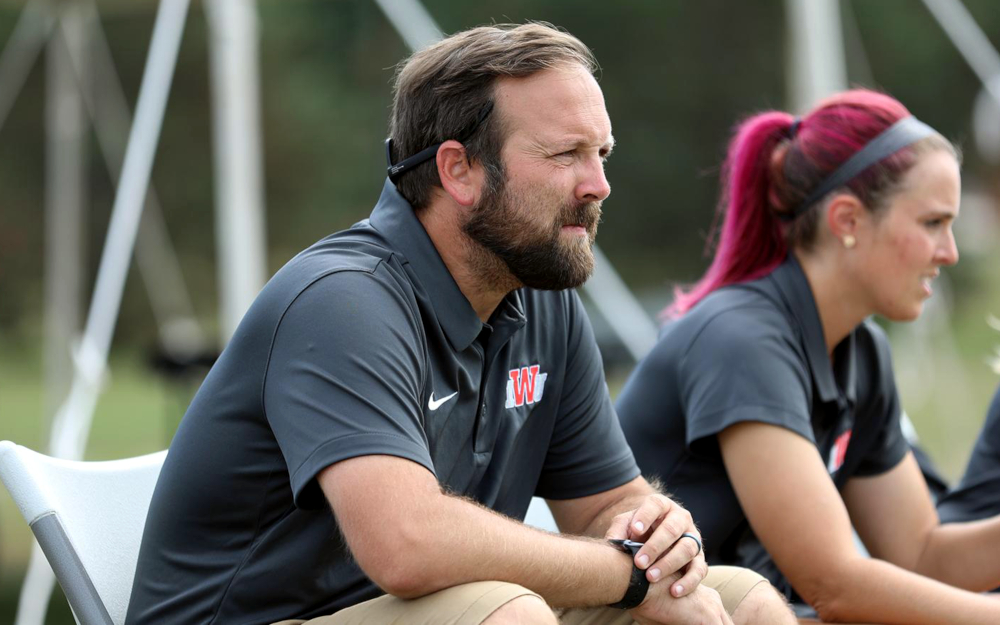 The awards keep coming for 2019 UWS Midwest Coach of the Year Daniel Seiffert, as he and his Indiana Wesleyan University staff were honored as the United Soccer Coaches (USC) NAIA North Region Staff of The Year. The Wildcats concluded their season in the NAIA Quarterfinals, the first time in program history they advanced that far in the postseason. IWU posted a record of 19-3-2 (the most wins since 2007) and were also awarded six All-Crossroads League awards this season, including Coach of the Year.

"I just wanted to thank the coaches and individuals who voted on this award," said Seiffert. "We are truly humbled to receive something like this. More importantly, I'm grateful that this award is an entire staff award because it truly does take a village to grow, cultivate, and develop a team."

Seiffert took the helm for the newly-rebranded Indiana Union this past summer and led the team from the cellar of the UWS Midwest to the top, winning the conference title after two wins in the playoffs. In their previous two years in UWS play, the Union compiled a 5-14-1 record which included a last-place finish in the 2017 season. With a 9-3-1 overall record after their National Semifinal loss to LA Galaxy OC, Indiana came one win away from matching their win total from the 2017-18 campaigns.