Risers will take part in new two-division format in Midwest 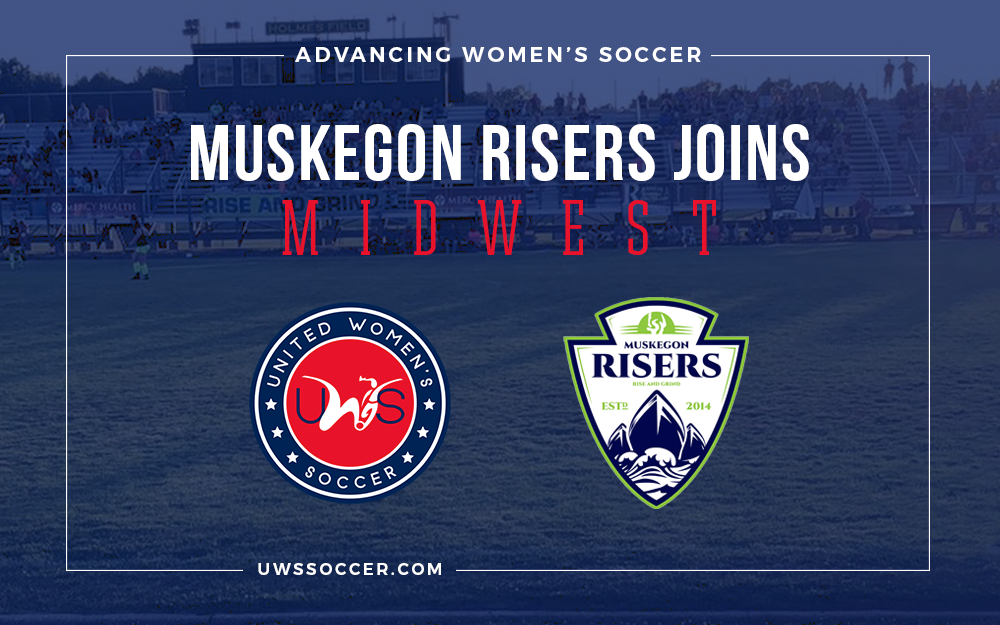 METUCHEN, NJ - The Muskegon Risers will begin competition in United Women's Soccer (UWS) for the upcoming Summer 2020 season. Muskegon will compete in the UWS Midwest alongside defending conference champion Indiana Union and AFC Ann Arbor, Detroit City FC, Detroit Sun, Grand Rapids FC, Lansing United and Michigan Legends. The move is credited to an overwhelmingly positive community and player response to the women's team - which launched as an independent operation during Summer 2019 - in addition to the desire for UWS to deliberately expand its footprint within the state of Michigan.

The addition of the Risers creates an eight-team conference split into two divisions: East and West. Muskegon will be in the West Division with Indiana, Lansing and Grand Rapids and will play a home-and-home series against each team. One crossover game will be played against the East Division which will be comprised of AFC Ann Arbor, Detroit City FC, Detroit Sun and Michigan Legends.

"We are excited to welcome the Muskegon Risers to United Women's Soccer," said UWS League Commissioner Joe Ferrara, Jr. "The organization's goals are perfectly aligned with UWS in growing the women's game not only with a successful on-field product, but a dedication to be a part of the community. The display of a passionate fan base made this an attractive market for our Midwest expansion."

"The opportunity to collaborate with strong organizations from across Michigan and the country is a strategic win for the Muskegon Risers, women's soccer in our area, and the community as a whole," said Risers President Matt Schmitt, who will manage the program during its inaugural UWS campaign. "The women on our 2019 team were a joy to work with, market response was tremendously positive, and we learned that the operations of our outdoor women's team paired well with our existing men's outdoor team. We'd like to thank UWS and its members for the opportunity and for their confidence in Muskegon."

The Muskegon Risers organization was established in January 2014 to help facilitate positive social and economic change along the Muskegon Lakeshore through the game of soccer. A "Riser" is someone who understands the community's potential and who pushes themselves and others to realize that potential. Inspired by the "Muskegon, Together Rising" sculpture that stands in the heart of downtown Muskegon, Risers are not limited to an era, industry or ethnicity.

Muskegon fields a men's outdoor team (National Premier Soccer League) and arena team (Major Arena Soccer League II) alongside their women's outdoor and arena teams. All home outdoor games are played at historic Monsignor Kehren Stadium and all arena games in downtown Muskegon's L.C. Walker Arena. The Risers will hold a combine for its women’s team on Sunday, December 29 from 10 AM to noon at Shoreline Soccer Club. Interested players can register HERE. For more information, visit their official website at muskegonrisers.com. 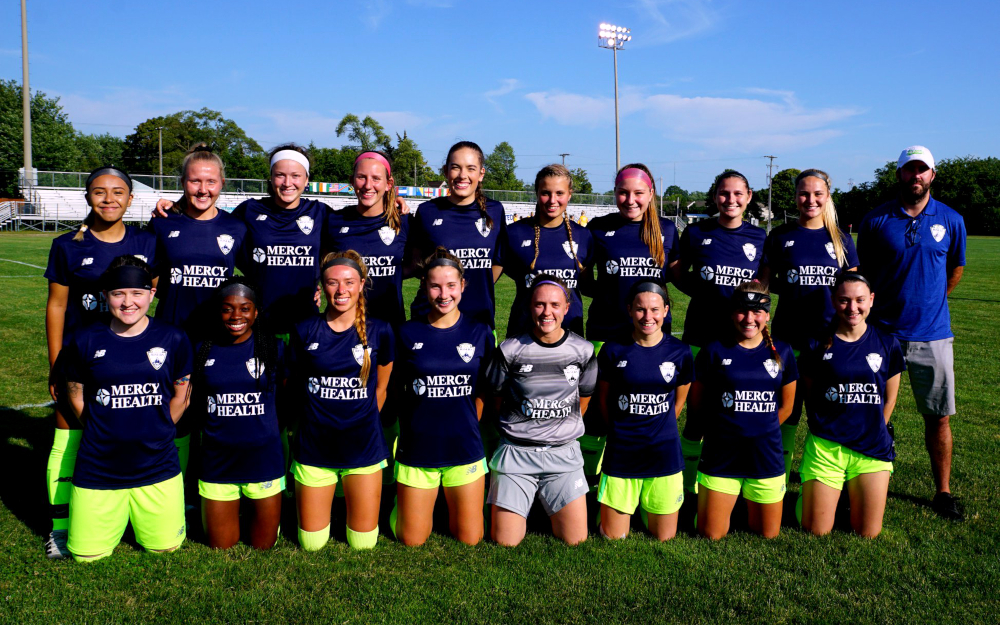