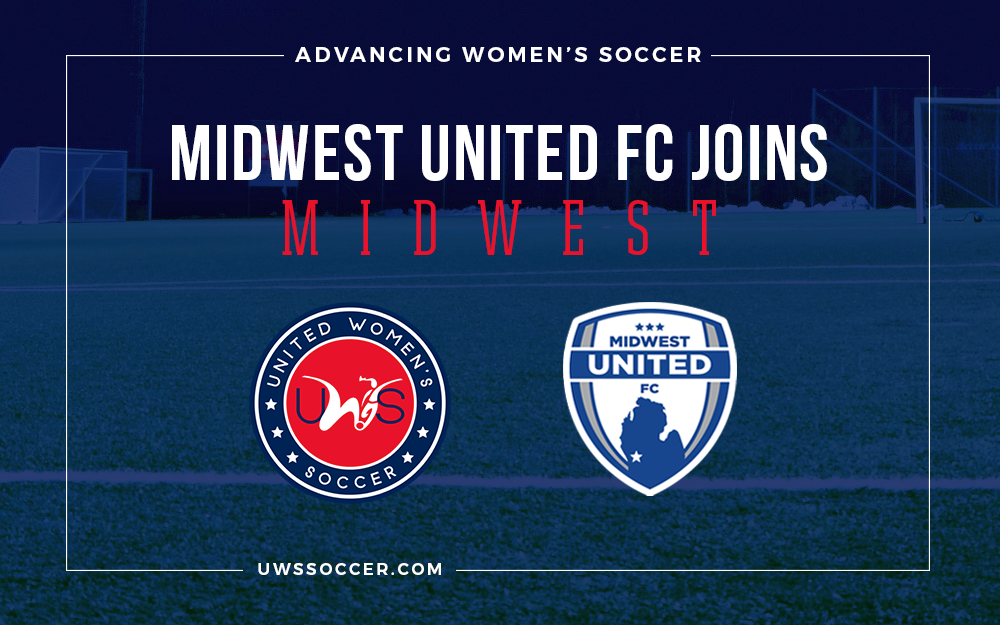 METUCHEN, NJ - Grand Rapids Football Club and Midwest United FC will collaborate during the 2020 season to provide the greatest professional soccer experience for fans, players and the West Michigan community. GRFC will focus time and resources exclusively on the Men's team that will compete in USL League Two while Midwest United FC will assume ownership of the Women's team who are part of the Midwest Conference of United Women's Soccer (UWS).

The GRFC Women have been one of the most successful women's teams in the country, winning two UWS Midwest titles and a UWS National Championship in three seasons of competition. Midwest United FC is the largest and most successful youth club in West Michigan, and the only U.S. Soccer Development Academy program in West Michigan.

"We are excited to announce this collaboration as it will provide benefits to both clubs," said outgoing President Matt Roberts. "We have always had a great relationship with Midwest United, and this move will ensure our women's side continues to have necessary support and resources. In turn, this will give more young players opportunities to play at higher levels and create a way for more kids to have access to watch the best pre-professionals in Michigan and the country, which is the goal we set out to achieve when bringing both the Men’s and Women’s teams to West Michigan."

All GRFC season tickets and Lifetime Memberships will allow admission to all Men's and Women's matches. Lewis Robinson has been named the Head Coach of the Midwest United FC Women's team and the team should anticipate continued success. He was named the 2017 UWS Coach of the Year when he led the GRFC Women to the national title. Tryouts will be held on Thursday, January 2nd from 6-8 pm at Aquinas College. Pre-Registration is required.

"We are thrilled that high level women's soccer will continue to be offered to the Grand Rapids community," said UWS League Commissioner Joe Ferrara, Jr. "Having attended two National Finals in Grand Rapids, I can attest that the atmosphere is second to none in this market and it is a phenomenal place for players to play. The re-brand with Midwest United signals a return of GRFC National Championship winning coach Lewis Robinson and his teams have a proven record of success."

"We are really excited about the opportunity to join the UWS and add a Women's Senior team at the top of our Midwest United FC Developmental pyramid," said Robinson, who all serves as Director of Coaching for MUFC. "We believe that we will be able to provide the highest quality environment for West Michigan's top players to train, play, and compete at the highest levels this summer.

"The infrastructure and resources available at Midwest United FC will not only create the elite environment for players, but will also mean this program can be sustainable for the foreseeable future. We aim to create a first class environment to showcase the highest level of women’s soccer to our Midwest United FC and West Michigan communities."