METUCHEN, NJ - United Women's Soccer (UWS) has announced the formation of the Southeast Conference. Three teams from the state of Florida will join the mix for the Summer 2020 season: Unity F.C., Orlando FC Royals, and Puerto Rico Pride FC. Two of the three teams - Unity F.C. and Orlando - played provisionally in UWS during the 2018 season. Stay tuned as additional Southeast teams will be announced soon.

Unity F.C. was founded in 2018 and are based in Winter Haven. They are the 2019 Florida State Classic Champions. The mission of the club is to provide the opportunity for female players to play elite level soccer and further their collegiate and professional aspirations at minimal or no cost to the players. Find out more about Unity F.C. by visiting unityfcwomen.org. You can also follow them on Twitter, Facebook, and Instagram.

"We look forward to UWS furthering our growth and development as a team," said Unity F.C. Director of Coaching Kristine Ford. "I am a coach because of my passion for the athletes. I want to foster the growth of my players through competitive play. I believe in nurturing their dreams to be the best by creating an environment that encourages athletes to learn and develop on and off the field, to create a positive learning environment in good and bad times." 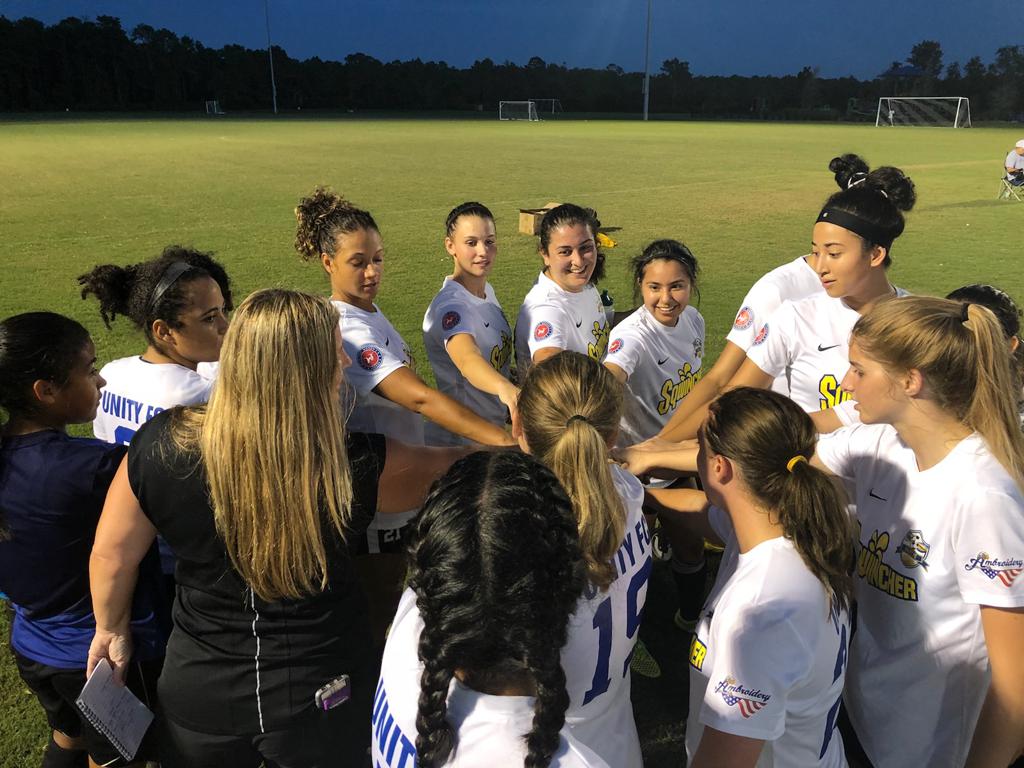 The Orlando FC Royals were founded in 2017 and are based in Castleberry. They are owned & operated by Marcus Phil Don, a former Trinidad & Tobago Men's National Team player. The club's mission is to give an opportunity for players with professional/national team aspirations to realize their goals and also provide a training ground for top level club and college players during the summer. Find out more about Orlando FC by visiting theorlandofcroyals.com. You can also follow them on Facebook and Instagram.

"Orlando FC Royals are very excited to be a member of UWS," said Phil Don. "We are a club that has been playing since 2017 in the Florida region, but we wanted to be more than just another team. We wanted to play on a national scale in a quality national league. So, we joined UWS. We have talented young and experienced players who wanted quality competition on a national stage to maximize their potential and have the opportunity to play professionally. We decided to join UWS because of its standards and quality leadership."

Puerto Rico Pride FC joins UWS after playing the past two seasons in the WPSL and are co-owned by Alberto Ramos and Brenda Báez. Ramos - a former professional player and assistant with the Puerto Rico Women's National Team - will serve as the head coach of the team. The team will play its home games in 2020 at Lake Brantley High School in Altamonte Springs. You can follow Puerto Rico Pride FC on Instagram.

"We are excited about this new direction of quality and professionalism that UWS offers," said Ramos. “We have players who belong to the Puerto Rico Women's National Team who are integrated into this team. The idea with this development team is to give a platform. In this case, Puerto Rican and Hispanic players and to any woman who wants to come to the United States to study. We try to locate them in schools and universities." 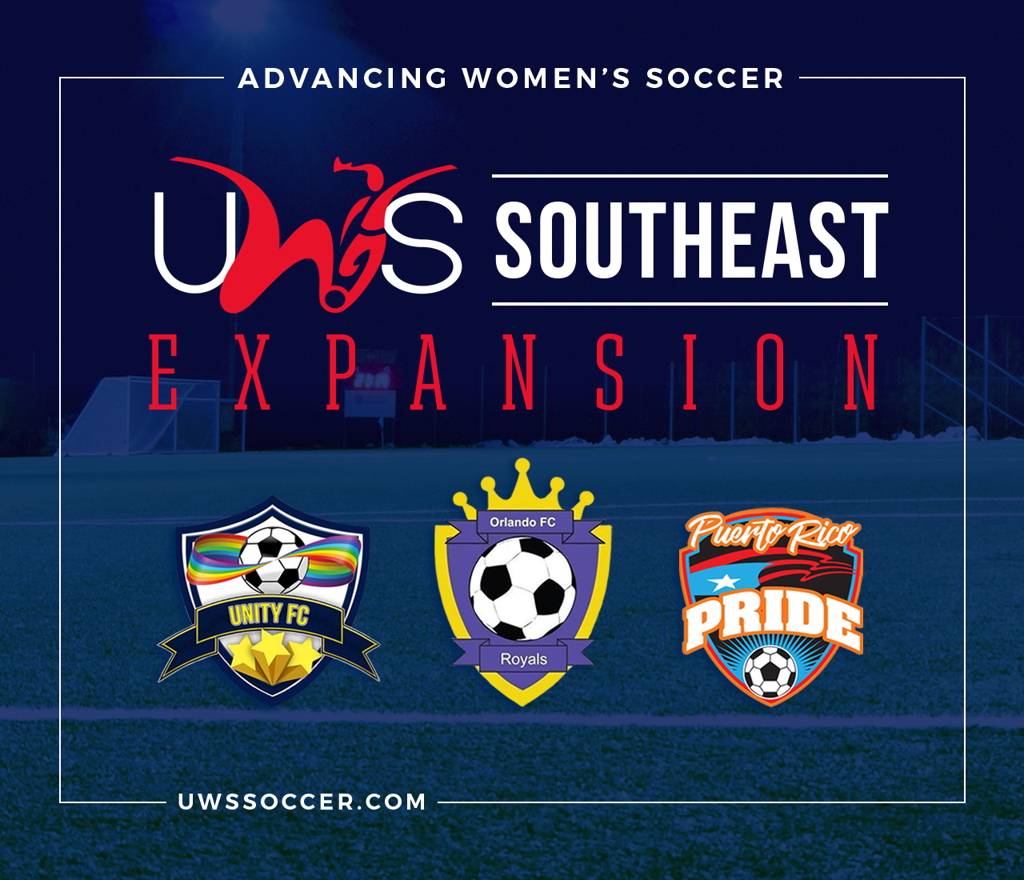